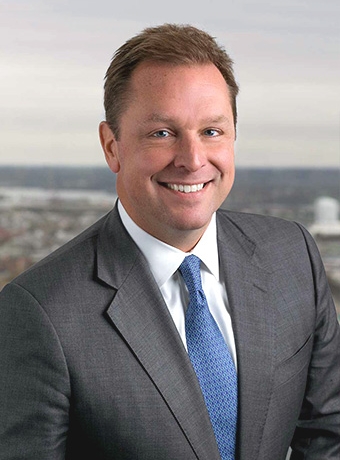 Alex also advises in transactions involving insurance coverage, including the formation and operation of insurance entities such as captives and risk retention groups. As Mr. Brown does not sell insurance, he is frequently asked to provide guidance on commercial clients’ insurance portfolios, and on corporate risk management policies and procedures.

Notable representations have included the following:

Chambers USA, a preeminent guide to the U.S. legal industry, has released its 2020 rankings, naming five Shapiro Sher attorneys in its survey of Maryland lawyers.

If your business has been affected by the COVID-19 pandemic, an insurance policy review should be undertaken to determine if coverage may be available, write Alex J. Brown and Jessica L. Swadow in The Daily Record.

February 22, 2016
Health Insurers Who Deny Claims in Bad Faith Must Be Penalized

May 01, 2015
Maryland Attorney Alex Brown in The Baltimore Sun and the BBJ 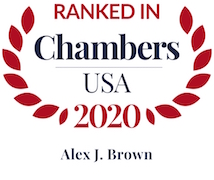 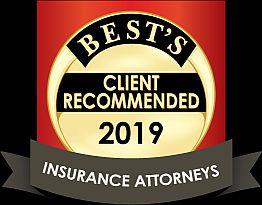