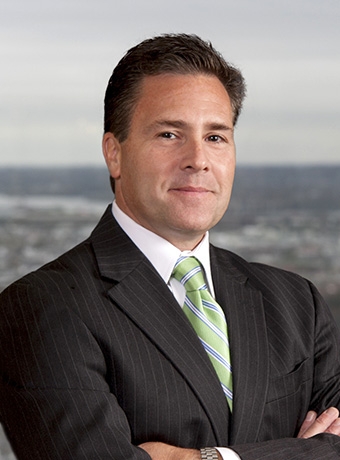 David B. Applefeld is a trial attorney with over 25 years of experience. He concentrates his practice in the areas of construction law, commercial litigation, and insurance coverage disputes. Mr. Applefeld has litigated complex construction defect claims, insurance coverage claims, mechanics’ lien actions, and architectural and engineering professional negligence claims in all levels of state and federal courts, before administrative agencies, and before the American Arbitration Association.

Mr. Applefeld frequently writes and speaks on legal issues, with an emphasis on construction and insurance law. For the past ten years, he has been recognized for his construction litigation practice by Maryland Super Lawyers, an annual publication of Thomson Reuters.

Past Publications and Presentations

"Under Cover: An Introduction to Liability Insurance", bizmonthly.com, June 4, 2012.

"Independent Counsel: When Can the Policy Holder Select its Own Defense Lawyer and How Much Does the Insurer Have to Pay?", ABA Section of Litigation, Insurance Coverage Litigation Committee, co-author and presenter, March 4-6, 2010.

"Is Your Building Actually Your Building? Depends on Copyright", Baltimore Business Journal, November 27, 2009.

"Show Me the Money: Getting Paid for Your Work", Mid-Atlantic Builder, May/June 2009.

"Are You Covered? An Introduction to Liability Insurance", Mid-Atlantic Builder, July/August 2007.

"Arbitration & Mediation: What Are You Agreeing to?" Mid-Atlantic Builder, January/February 2007.

Listed in The Best Lawyers in America for Construction Litigation, 2020